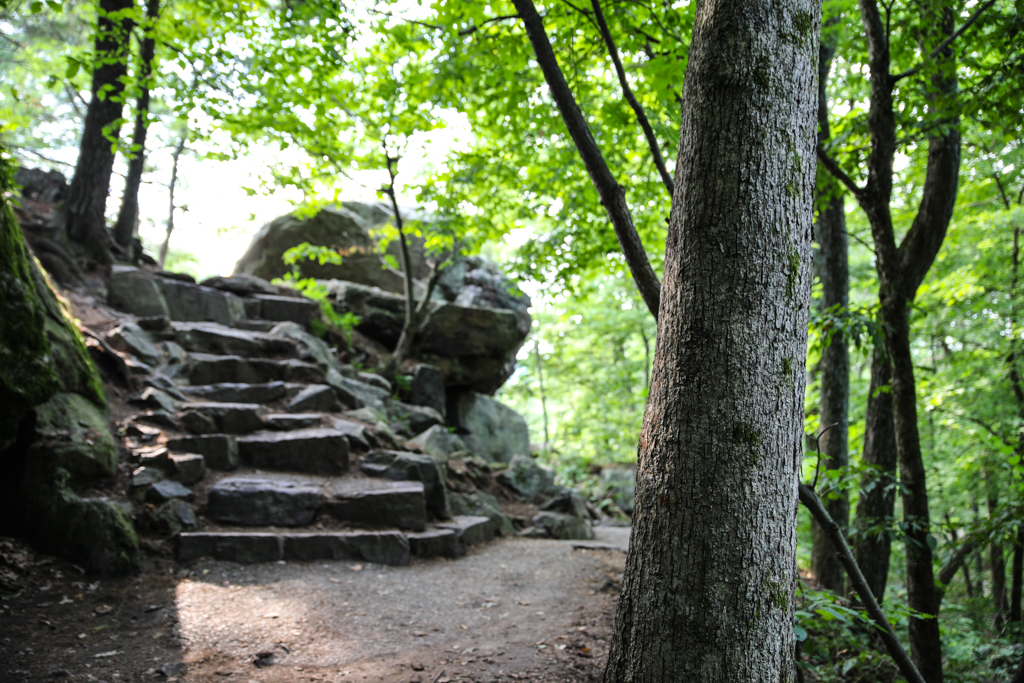 Hello again, friends! Summer is rounding a bend to the end, so I’m popping back in to say that I am indeed still around. I’ve had several new people follow the blog lately, which I’m so grateful for, but I must be honest and say that this summer’s blog hasn’t been quite what I hoped or planned. 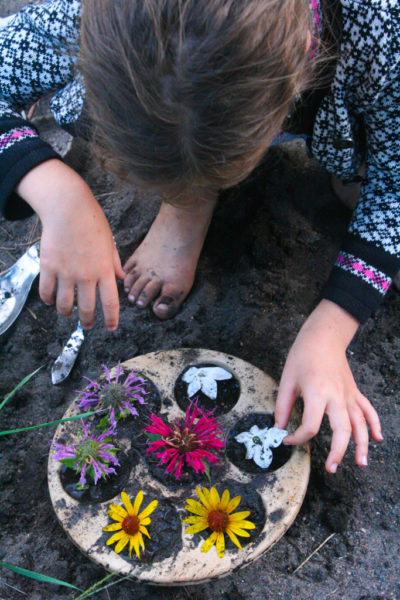 For quite some time now, we’ve been having some challenges with our oldest that have made the day-to-day functioning in our life really hard. We’ve only recently discovered the struggles have a medical root and we’re now working to address it all with a trusted practitioner. We’ve tried to carry on as normal, but something had to give as it’s all so very time and resource intensive. I don’t keep advertisements on the blog to bring in revenue and there is no other source of compensation for my time, so I just had to set it aside for a bit to prioritize my family’s sanity.

(Not to mention that I’m soooo much more exhausted this go around of growing a baby than the last three times I was pregnant.)

But, stick around! I had so many ideas of things I wanted to write about regarding the garden and growing, and so many beauties I missed documenting. It has simply been a season that has been near impossible to find time to get to the computer, but seasons do indeed change and shift, as this one will.

Follow me on Instagram if you’re inclined! I keep a more frequent presence there, with loads more pictures and snippets of all the same stuff you love to see on the blog.

We have still been watching the garden grow, harvesting quite a bit and struggling to process it all, per the usual. We did manage to make a lot of pickles this summer, and they’re still cycling through the fermentation tray! Some fabulous hikes were had, too, we played and ate from the garden daily, so there is much to be thankful for. 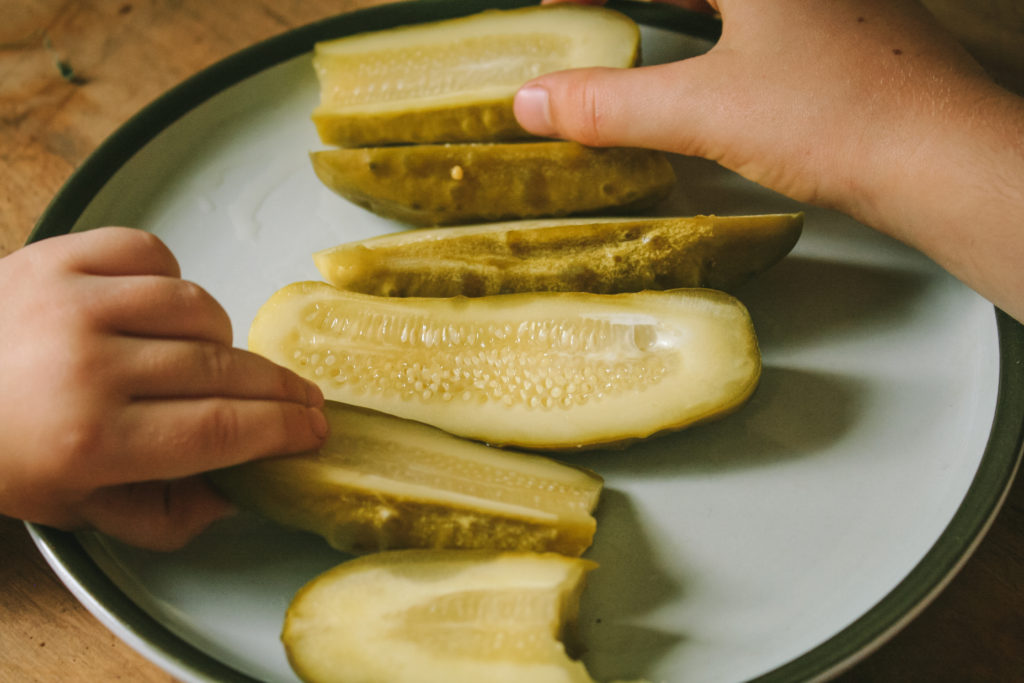 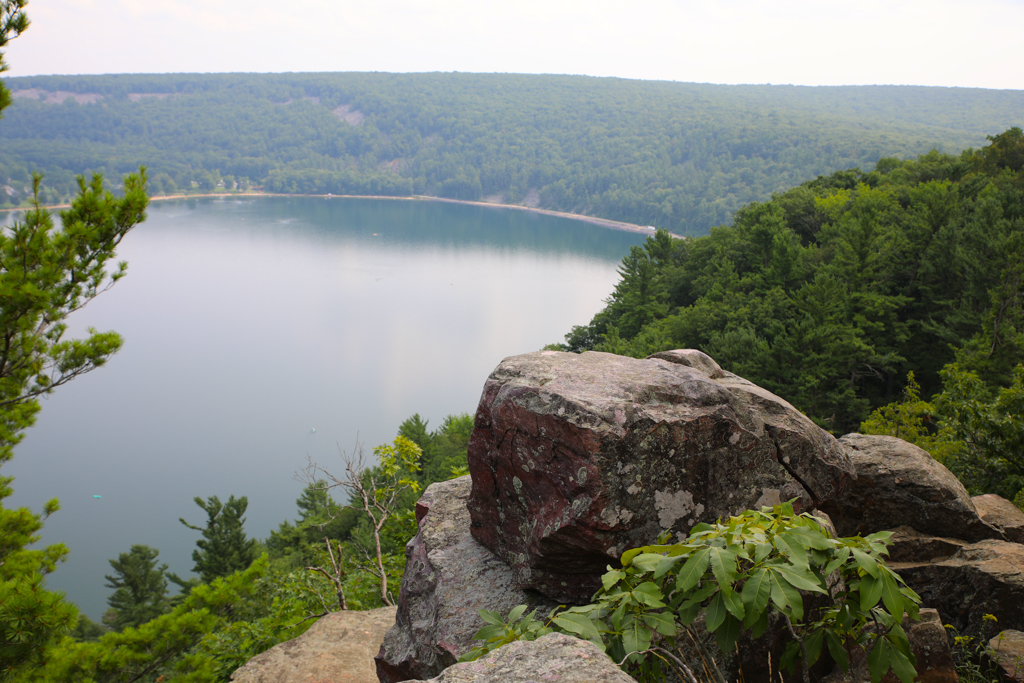 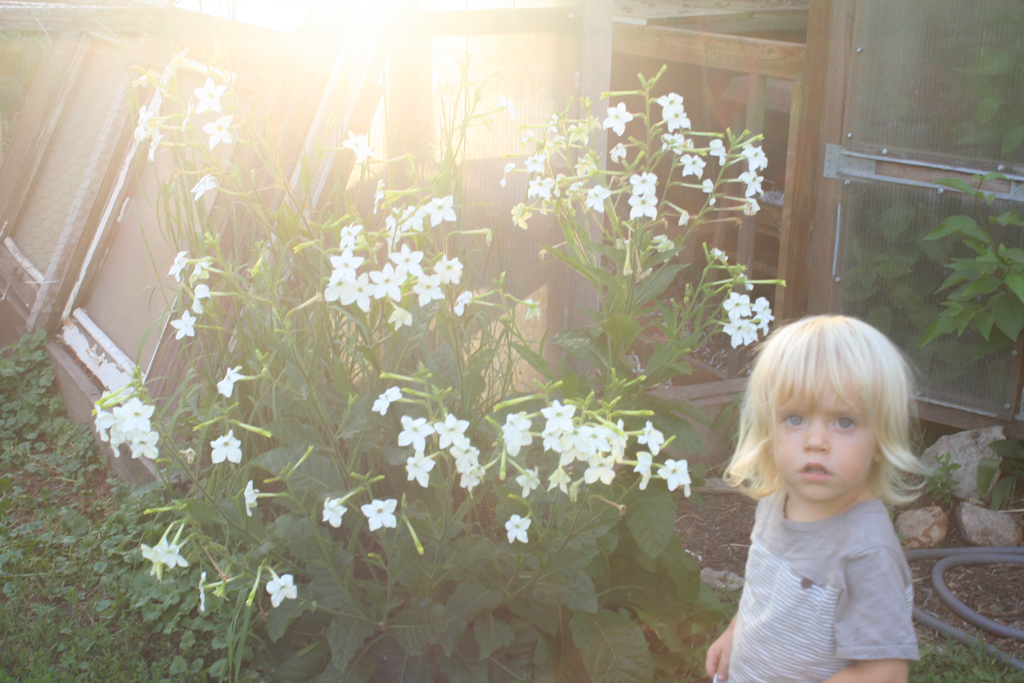 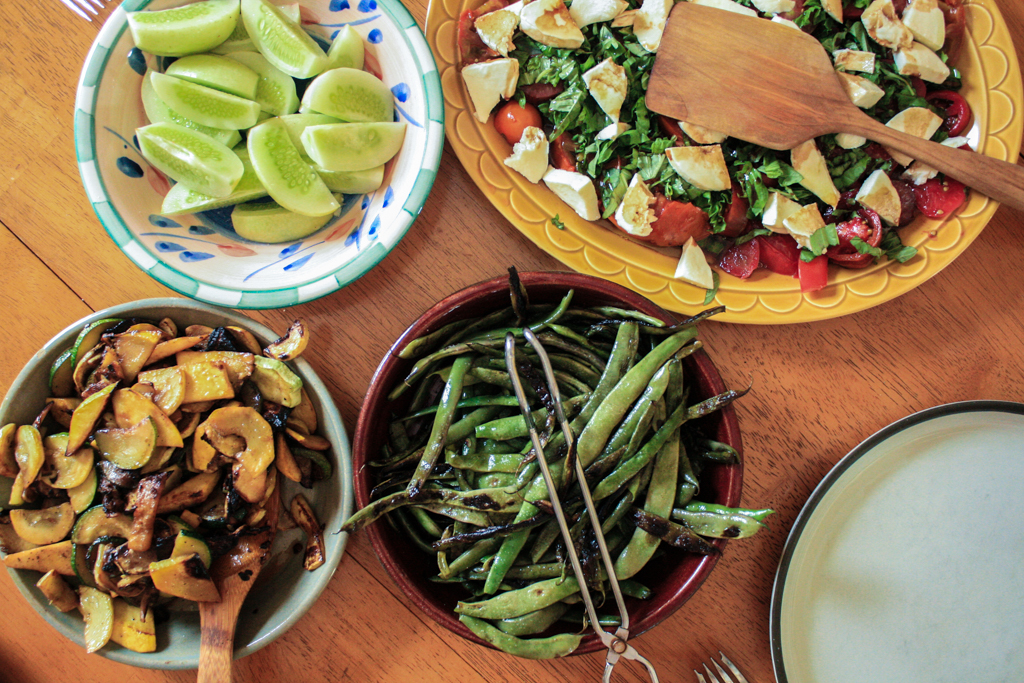 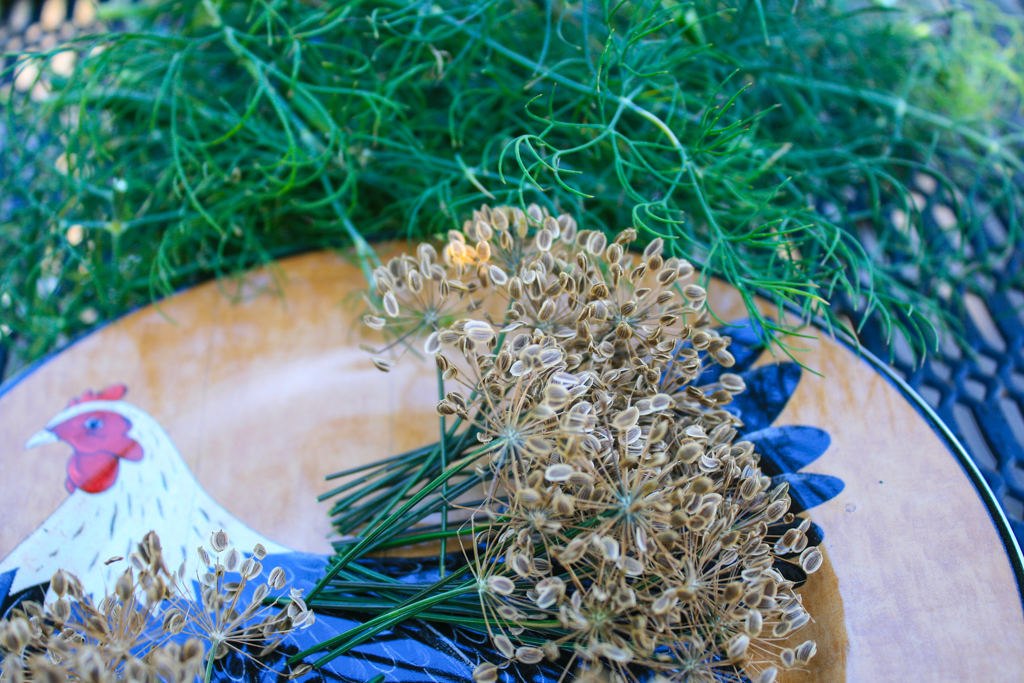 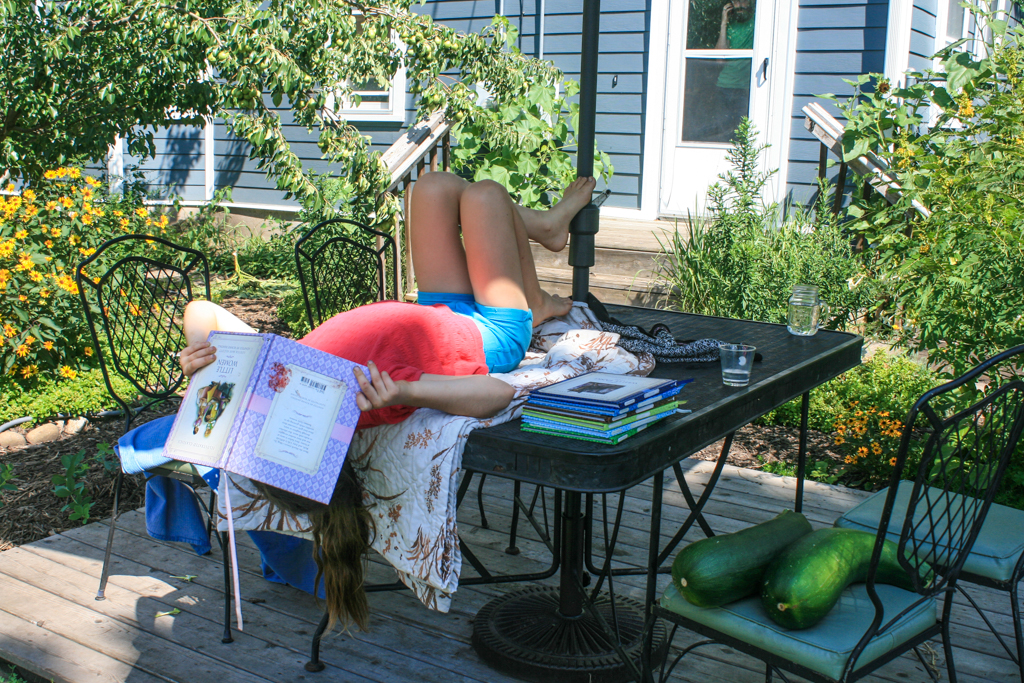 During my break from writing I have also been putting energy into some essential tools of the blog. Our very old camera broke this summer, and prompted a lengthy search for a different one. A new camera means new software to organize all the photos because I was using an old platform that you literally can’t even obtain anymore, so the camera would not interact with it. I’m not a tech-saavy person, so learning the new camera and the new software is taking me some time (and also the time of my ever-giving husband). I’m so excited to harness the power of these new tools and capture life in a more complete and organized way!

Let’s not forget to add to the report that, as with most gardens, there has been plenty of zucchini floating around. Most of them are attempting to rival the size of my toddler because I don’t climb back into the squash jungle often enough. It’s too bad I didn’t catch the moment little E tried to lift this and fell backward under it’s weight, ha! 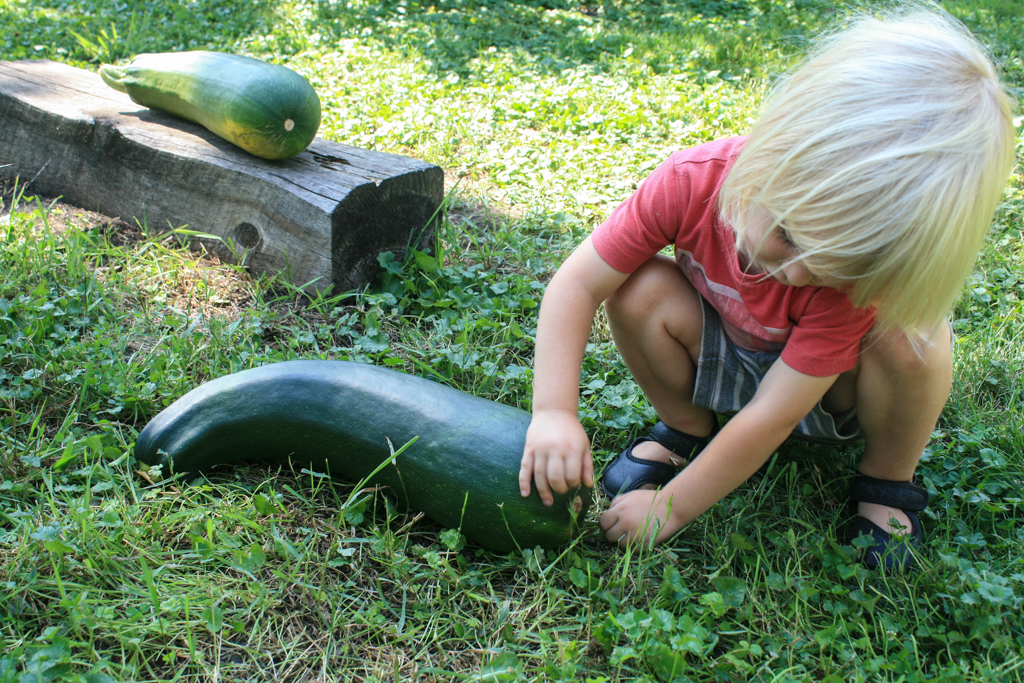 Thanks for continuing to read amidst my inconsistent posting, and may these final summer days bring you and yours much gladness! – Holly