← My Rhubarb is Flowering!
Medicinal Plants are Blooming →

Here in MN we are coming out of a pretty intense “Spring crunch” – just a little over a month ago, we received the most snowfall of the winter in blizzard form. Now, we’re wrapping up a week of temps that hovered close to, or passed 100 degrees for six days straight. Before this heat wave, May was already hotter than is typical, with plenty of sunny days in the upper 80s!

Needless to say, my days have been spent scrambling to get everything planted. As soon as I could get the cold-loving crops in the ground, it was time to get the heat-loving crops in – no rests in between! Endless warm days working on growing food, with adorable kids in tow, is my kind of way to pass the time, though.

Cold crops were in some time ago. They aren’t fairing quite as hoped – I’ve been battling flea beetles and chickens, both of which love brassicas. And, a couple broccoli plants have already bolted because of this extreme heat! I’m holding out hope for the rest of them, especially that cauliflower. I covered them with row cover during the heat wave, mulched the surrounding dirt and kept them watered. If all of them fail, at least there is the trusty and ever-tasty kale to fall back on! Somehow kale never disappoints.

Potatoes are in for the first time in years, thanks to having more growing space this year!

I’m growing melons for the very first time. This heat has me dreaming of those ripe fruits, but it will be some time yet as they need a loooong growing season. I’m pushing my luck by not having started these plants indoors sooner. Hopefully this hot Spring will be the summer stretch we need to get some ripe fruit from the melon vines. 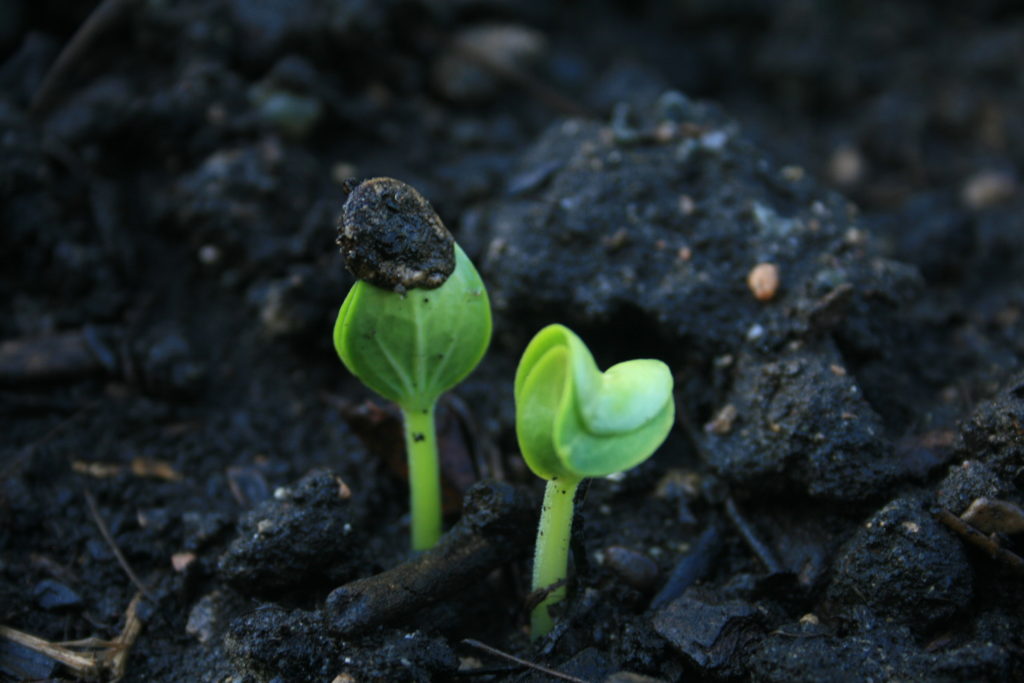 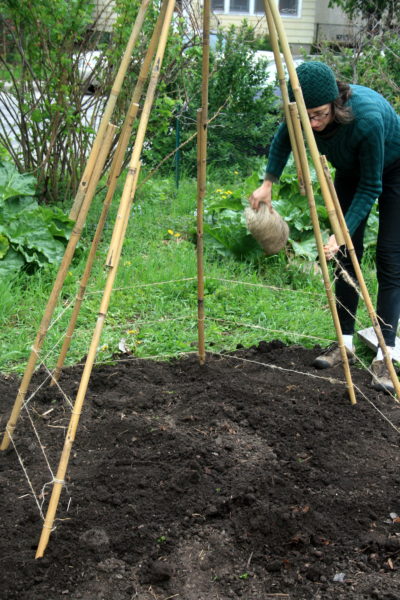 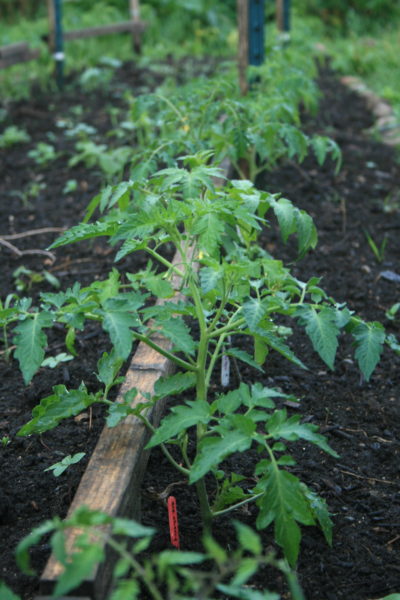 I’m also growing onions for the first time. Given their sad state in the beginning, thanks to hot spring days, I’m happy with how they’ve perked up and gotten a little thicker.

Trellises have been built and the cucumbers and pole beans are sprouting. The pea tendrils are eager to climb but I still need to tie strings, oops.

Meanwhile, the tomato plants are looking large, thanks to their productive stint in the greenhouse. Even the peppers wilted in this heat, but they’re recovering after a cooler night with rain – we are oh so excited for those sweet and spicy beauts!

I won’t be growing quite as much winter squash due to giving more space to new things, but hopefully we still have a flat or two to store for winter use. As always, I’m growing butternuts. I just love their versatility and softer skins that allow me to quick peel, cube, roast for any dish.

For the flower-lovers, the patio and yard are surrounded by flourishing perennials – some typical things like irises, but mostly native perennials and medicinal herbs. I’m new to perennial gardens (much of this was put in just one year ago) and I’m still marveling at how hands-off it is compared to vegetable production. Not only do they just come back on their own, they fill in with vigor! It’s like watching a garden grow itself. So fun!

The vegetable tasks that remain at hand are additional sowings of things that were destroyed by flea beetles (arugula, turnips, radishes, mustards), to plant a second sowing of beets and lettuce, and the first sowing of bush beans has yet to go in. I have to prune these tomatoes, weed LOTS and mulch several beds yet. Whew!

There are several things I’m waiting to plant as fall crops instead of growing for summer – cabbage, fennel, brussels sprouts. It won’t be long before it’s time to think about getting those in the ground! 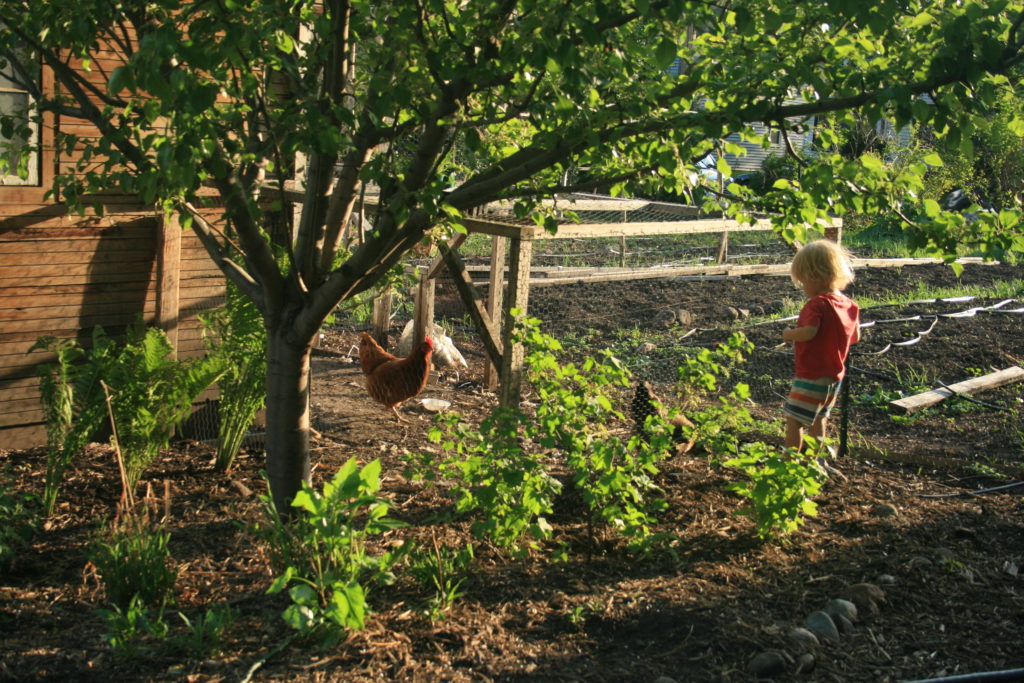 How did your garden survive the heat wave? Are you growing anything new?

← My Rhubarb is Flowering!
Medicinal Plants are Blooming →