I’ve noticed a trend. It’s a terrible trend. It’s a hand-binding trend that incapacitates people. If I were to summarize it with one word, it would be: Hesitating

I see people all the time who want to garden, but they don’t quite get there because it’s a big overwhelming hobby that they don’t understand. I think the Google-age is much to blame, and college. College is always to blame, isn’t it? Somehow we’ve become a people that pre-meditates, pre-plans, pre-researches every.little.choice. I’m afraid we’re evolving into a version of human that fears commitment and jumping all in because we need to be very certain. We have so many choices, really too many choices, and they must all be researched so we can make the very BEST decision! We must have a good grasp on the content before we move forward. 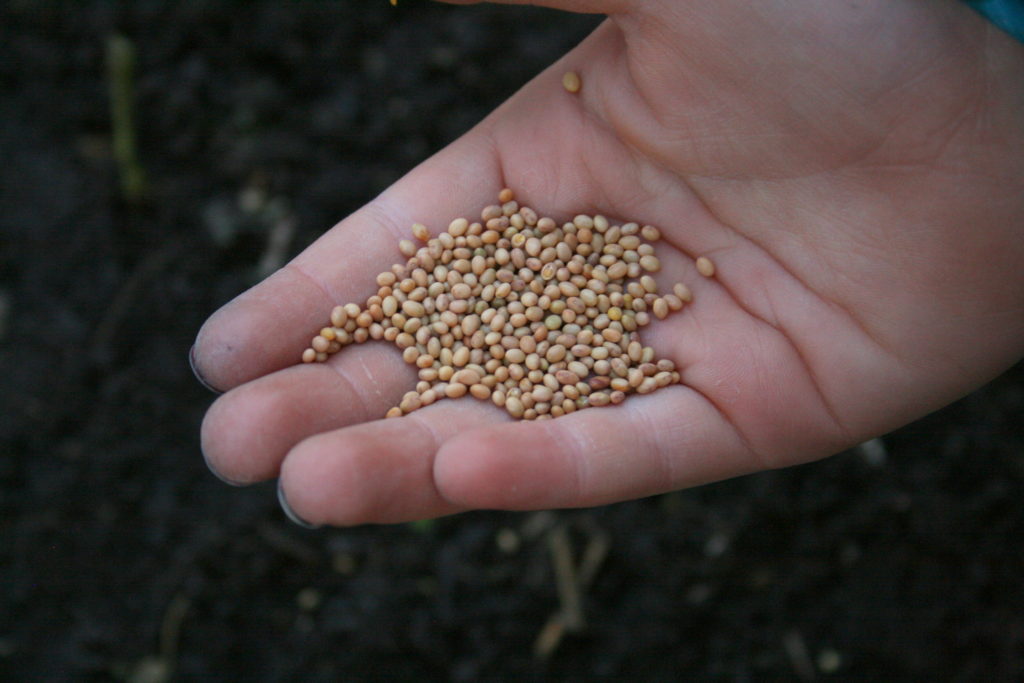 This winter, don’t dream big about your garden and your grand plans for Spring, or you might psyche yourself out when April rolls around and you’re so busy. You know how it goes – you haven’t even dug that garden bed because there was snow, then there was that birthday, then it rained that weekend… and on and on until you didn’t grow anything. Again.

It doesn’t have to be this way! It doesn’t have to be big or perfect. I’d argue that your greatest garden goals will be achieved if you just do something on a whim, even though you don’t know everything about it – pick up a fruit bush or packet of seeds at the garden store. Dig a hole when you get home and plop it in. See what happens. Snag some cabbage starts while you’re there and just put them in the ground. Your small successes will be your building blocks to work from. 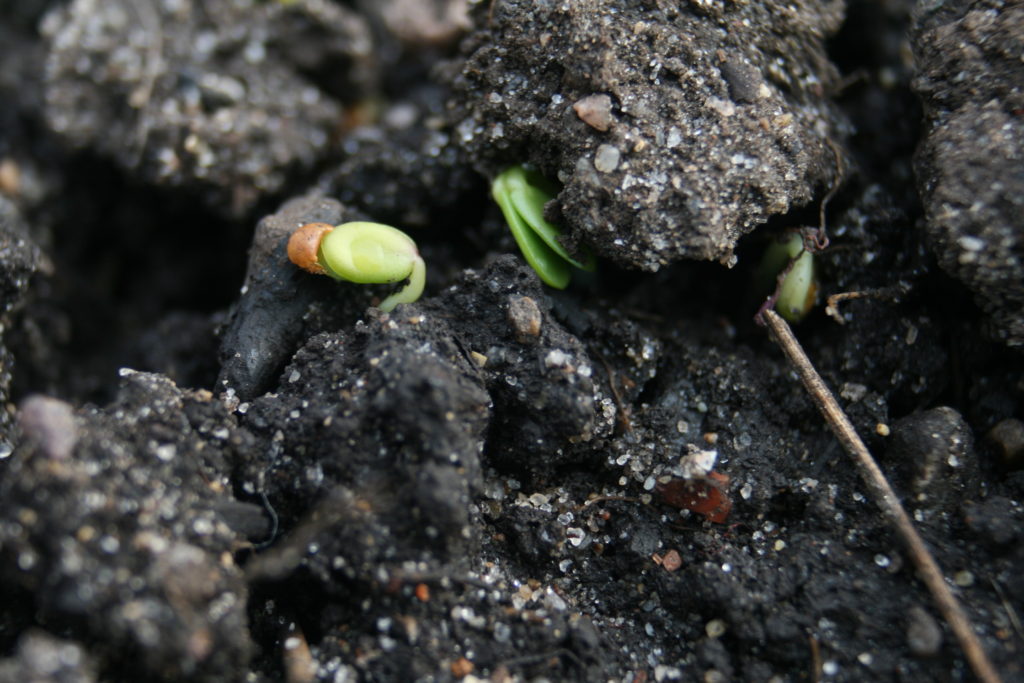 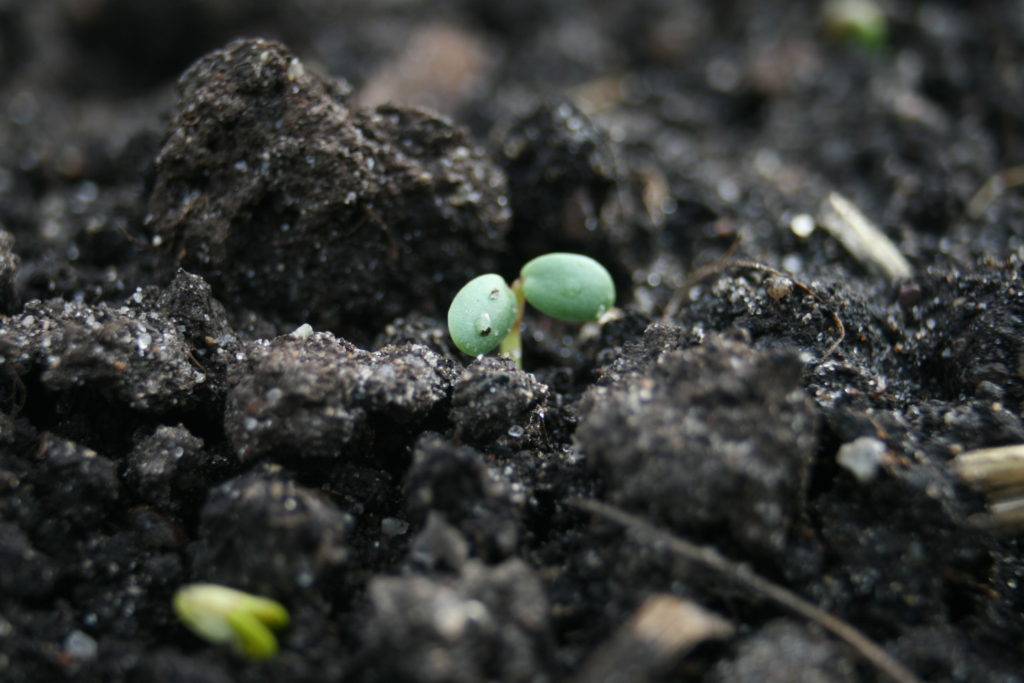 Gardening is too much to fully grasp. There will always be something to learn about growing food, not to mention flowers and the like. I set a tradition to try to grow something new every single year. I certainly grow many of the same things from year to year (though with differing results), but I need to explore and experiment so I can learn. By the way, this is how I began my fierce love affair with celeriac. Sidenote: It’s so good and beautiful and way easier to grow than celery. 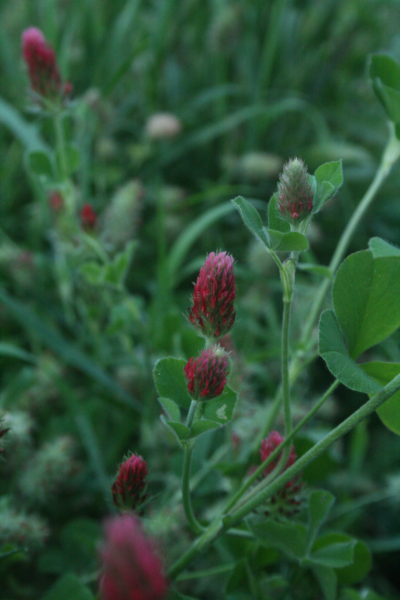 So what got me thinking about all this? Because I just did something today very not by the book. It’s an experiment that will probably fail, but hey, I just wondered and acted on a whim.

Today, after weeding out a spent garden bed, I tossed on the rest of my crimson clover seeds that were leftover from a Spring planting and covered them with straw mulch. *In November* Will they survive winter and germinate in Spring? Doubtful. But clover is hardy, so maybe. It’s an experiment. No one recommends doing this. You’re supposed to establish it earlier in the Fall, or Spring sow the seeds. I’ll keep you posted!

Friends, take charge. Don’t be incapacitated by your lack of knowledge or uncertainty. Just do something, even if it’s small. When you experience first-hand the miracle of producing food from a  seed, you’re sure to be hooked and your never-ending learning journey will have begun with fantastic momentum!

What experiments have you conducted in your garden?